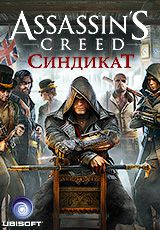 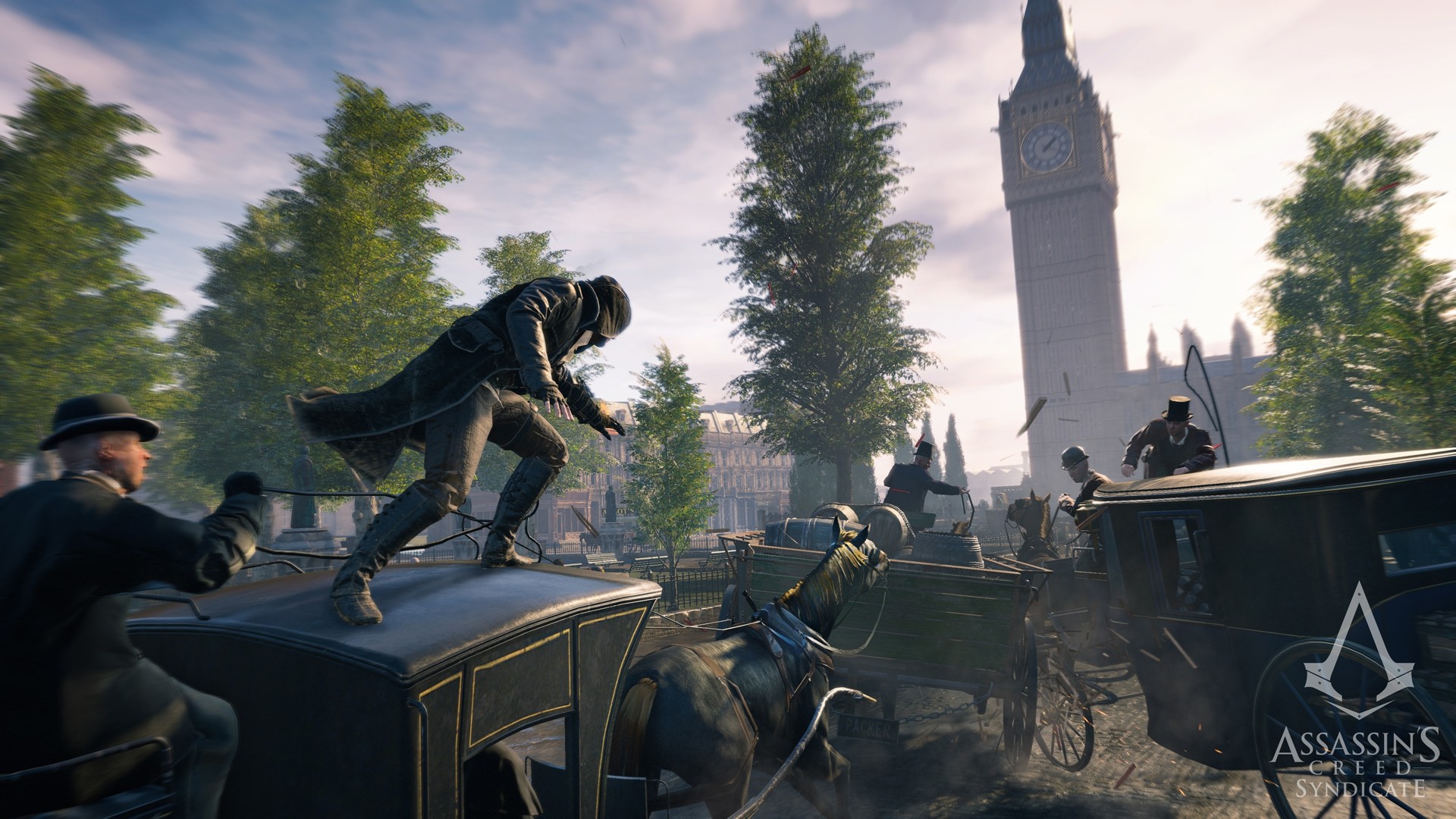 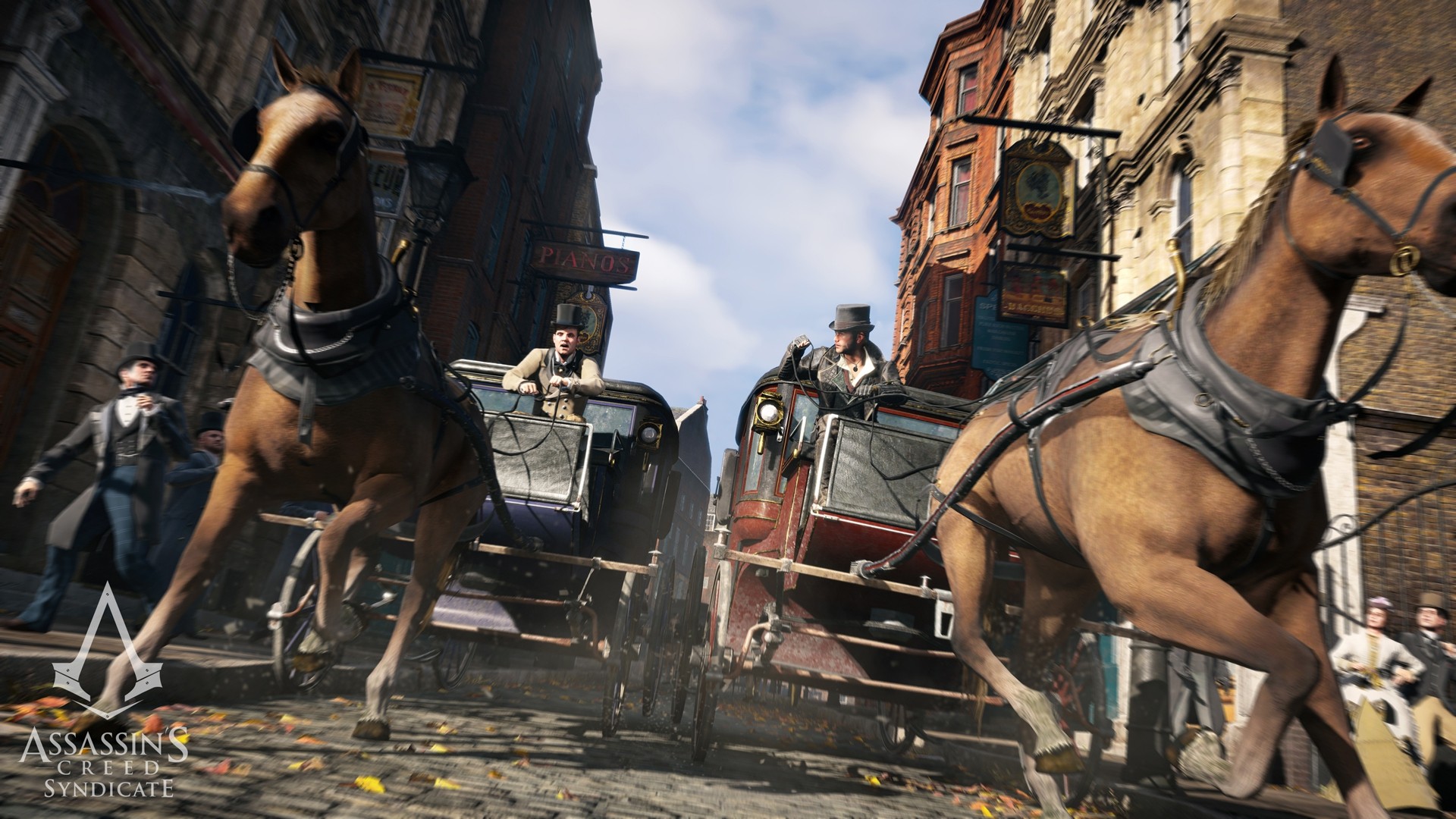 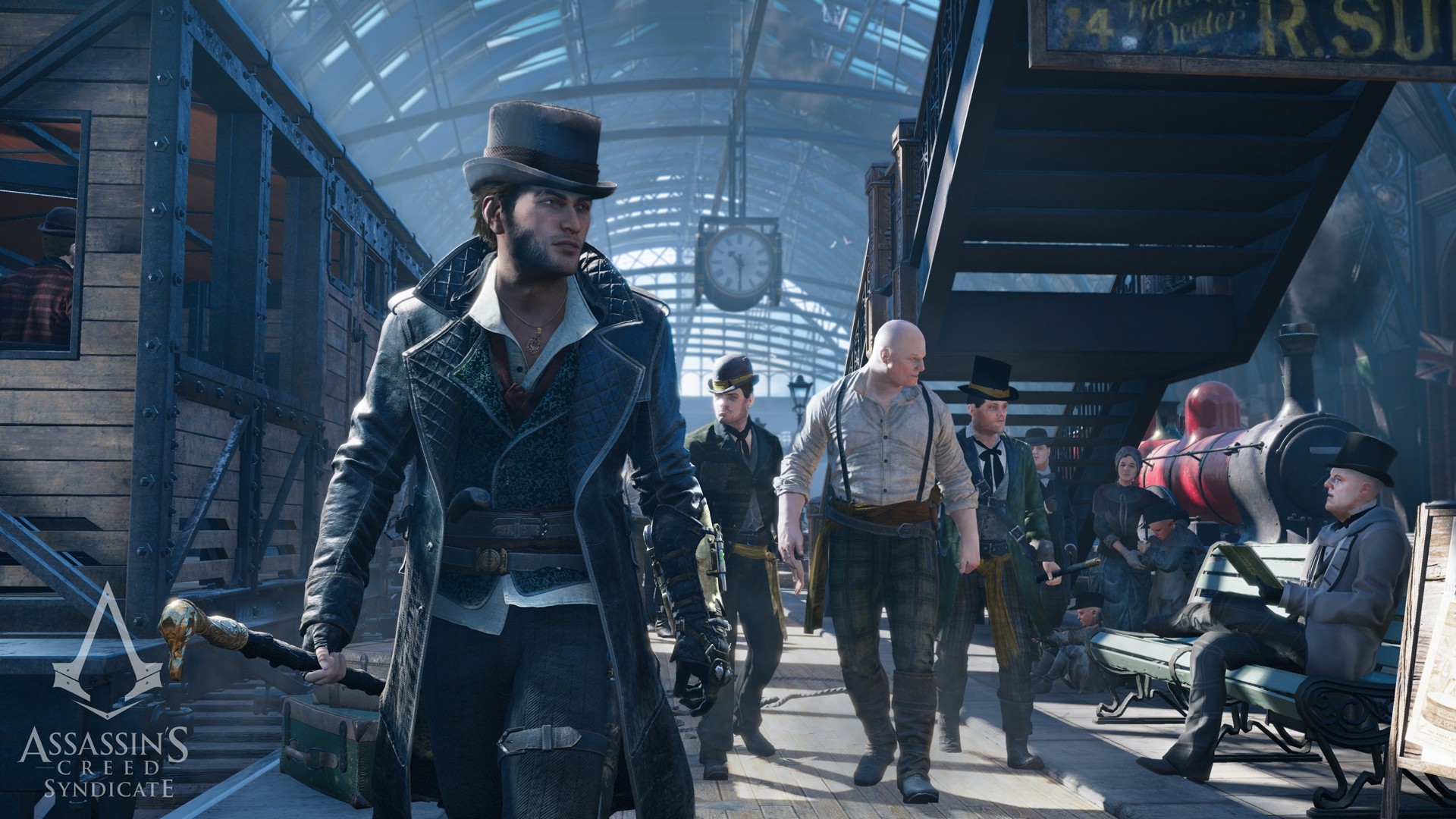 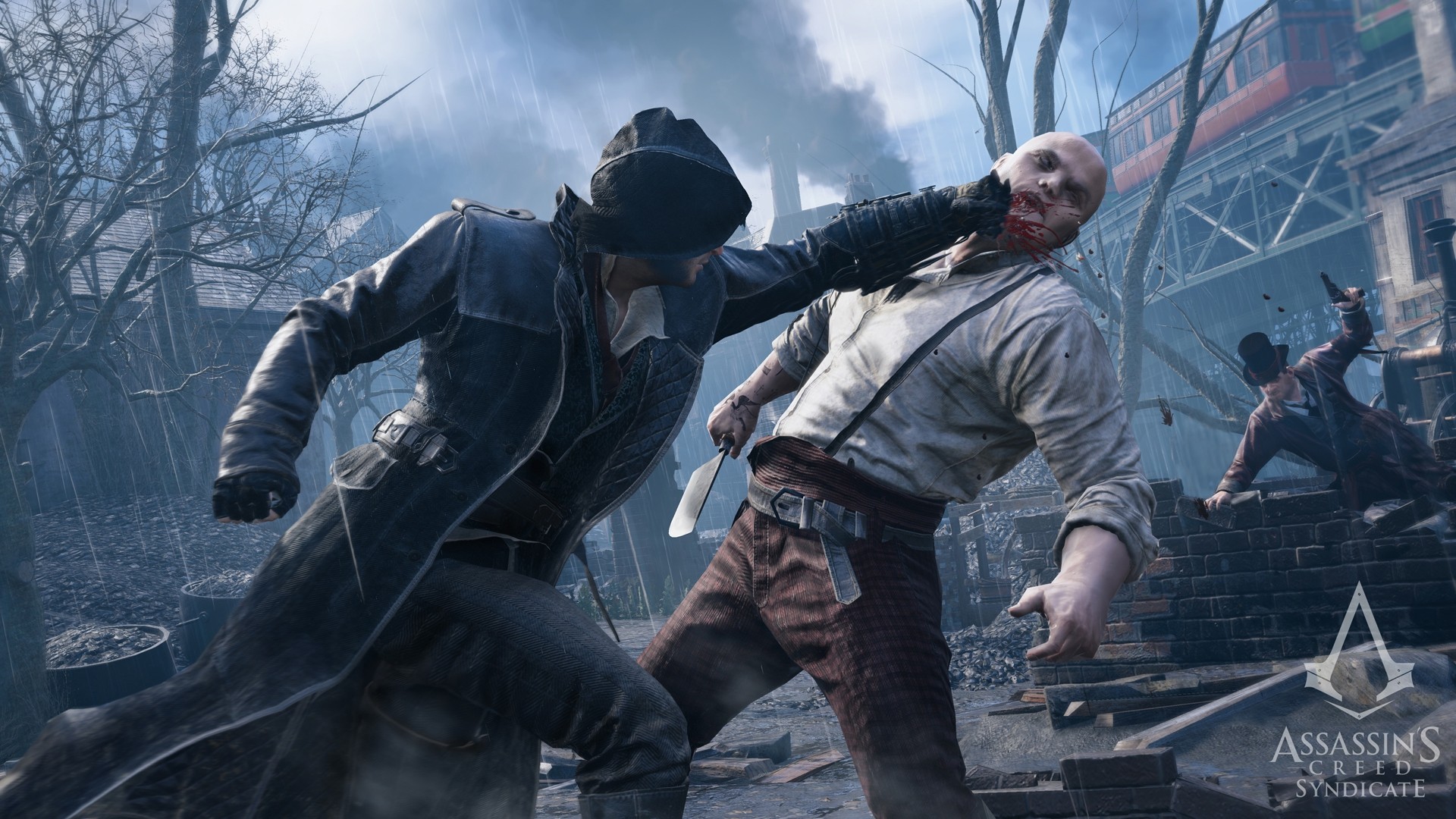 This product is out of stock. Subscribe for notification of when the product is back in stock.

Try to search similar items from other sellers.

Loyalty discount! If the total amount of your purchases from the seller Buy-n-Play more than:
If you want to know your discount rate, please provide your email:

IMMEDIATELY AFTER PAYMENT, YOU GET THE ASSASSINS Creed Syndicate GAME ACTIVATION LICENSE KEY.


* You will receive the key in your personal account http://www.oplata.info. Also, a link to a page with a key will come to your e-mail specified at purchase

However, not everyone considers such a world a blessing. The workers who set in motion the mighty locomotive of the British Empire are not much different from slaves. While others are reaping the benefits of their labor, workers live in poverty and die young. Dissatisfied with their position, representatives of the lower classes are united in gangs, starting the struggle for life. And assassins are joining this struggle, ready to rekindle a long smoldering conflict with those in whose hands the power over London. This battle will sweep across the city, changing history.

Meet Jacob Fry, an assassin who, with the help of his sister Ivy, is destined to change the lives of millions of people in the new Assassin’sCreed® Syndicate. Subjugate the underworld and lead it to free London. Intrigues, adventures, fierce battles - all this awaits you in the new game!

Game Features:
- FIRST ASSASSIN IN THE DAWN OF A NEW ERA - Play as the impudent and courageous Jacob Fry. Get ready to wave your fists, do not forget about counterattacks and lightning strikes, fighting enemies one by one. Kill secretly, use new weapons: kukri, brass knuckles and a cane blade. Shenbiao will now help you climb buildings in seconds. Give your enemies a deadly surprise!
- EXPLORE THE LASTLY DEVELOPING LONDON —You are waiting for the open world of Victorian London, from Buckingham Palace to the slums of Whitechapel. Track down enemies or hide from pursuit, jumping on racing carriages. Steal cabs and take part in racing without rules along the streets of London. Do not forget about the Thames, because now there are steam boats!
- SUBMIT YOURSELF THE CRIMINAL WORLD OF LONDON Help Jacob become the leader of the most formidable gang in the UK. This is the only way to deal with rival gangs and rich in power, bringing freedom to the oppressed masses. Penetrate into the den of enemies, using all available weapons, become the head of the underworld of London. Rob trains, free children who are forced to work - do not stop at nothing, bringing justice to the streets of London.

➜ FOR YOUR POSITIVE FEEDBACK, WE PRESENT A BONUS GAME!

BONUS ! WRITE A POSITIVE REVIEW AND GET A PERSONAL BONUS
EACH BUYER LEAVING POSITIVE FEEDBACK is GUARANTEED to receive a GIFT the GAME to activate on STEAM
* distribution of the BONUS shall be made within 48 HOURS after writing the review.
The bonus will be sent to You in the MAIL which You specified during the checkout process (review the mail should not be entered)

➜ Instructions for activation:
- If you have not installed Uplay client, download and install it on your computer.
- Run the Uplay client and log in to your account. If you do not have an account in Uplay — register it by clicking on the button "Create new account".
- To activate the game in Uplay client, click on the gear icon in the upper right corner and select "Activate product".
- Enter the activation key (to obtain it you need to buy Assassins Creed Syndicate) and confirm the activation.
- After successful activation, navigate to "My games" to download games.