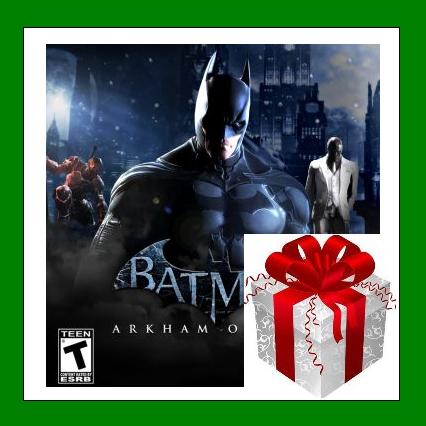 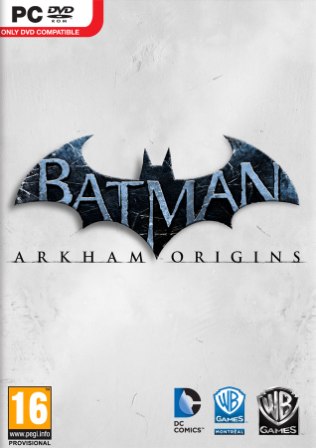 @MediaSoft information about the seller and his items
offlineAsk a question

After payment You get instant steam key Batman: Arkham Origins in the Steam and the inclusion of all network functions of the game.

Batman: Arkham Origins has no regional restrictions Region Free and suitable for activation in any country !!! Languages: English, Russian, and others.


The game takes place a few years before the infamous riot. Batman is just beginning his career a secret crime fighter, he is young and inexperienced, and he will only be the Dark Knight, we know ...


- Subject campaign «Batman: Arkham Chronicles" tells an entirely new story authored by writers Michael "Dooma" Vendshu and Corey May, behind which collaborate on games such as Prince Persia: Warrior Within, Assassin´s Creed, Army of Two. Consultant acts as creative director of DC Comics Jeff Jones. You will witness the first years of Batman as a fighter against crime and the first encounter with those who will become the sworn enemies of the Dark Knight.

- The new system Crime Scene facilitates information-gathering process. With the help of cutting-edge gadgets Batman can recreate a virtual version of what happened at the crime scene and discover clues invisible to the naked eye.

- You will Gotham. The new and familiar places await a variety of opponents, which will have to overcome, crimes that require investigation and puzzles that you must solve.

- Hunt the criminals related to the main plot, but not integral to it. Communicate with them or not - depends on you.

- On the streets of Gotham new enemies await you - thugs in armor, has incredible power and is extremely agile opponents keep track of which is not so easy. To come out the winner of each bout, will have to master the combat system FreeFlow.

- Arsenal Batman will join the new gadgets - for example, remote-controlled Bet claw. Save and familiar from past games series devices.

- In the dark streets of Gotham Batman will encounter a number of well-known characters, including Black Mask, Deftrouk, Bane, Joker, Anarchy, Captain Gordon and others.